I shamefully listened one day at Stroller Strides (yes, this is actually a thing)  as a fellow mom told me about the supplements she was taking to “lose the baby weight.” I was suffering. I was tired. And why so full of shame? 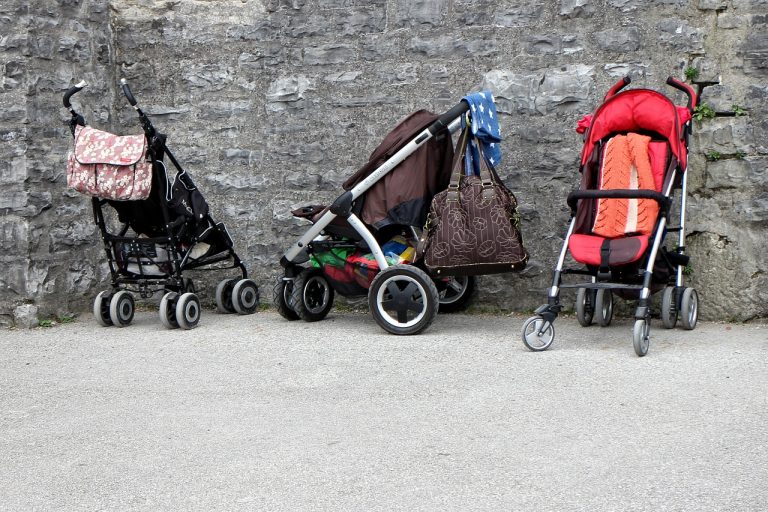 There were several reasons:

I consider myself a feminist

I help other women recover from this shit

I have a doctorate in Clinical Psychology

Still, I listened. I wanted the difficulties of being a new mom to go away. I wanted the answer to be about the right supplement and not about mindfulness, self-compassion, therapy, distress tolerance, emotion regulation, cooking every day, or embracing my deflated-water-balloon body.

I didn’t want to have to do all the work I help my clients with every week, assisting them in being a part of humanity and finding some ease in navigating life on life’s terms. I didn’t want to find a support system of other new moms when I, myself, was way over thirty, approaching “over the hill.”

I felt too old to make new friends; too tired to get up early to meditate after already waking three times between the hours of 10pm and 6am to breast-feed. I just wanted a freakin’ pill.  I wanted to know: What supplement are you taking and will it make this suffering go away?

I’m past the new mommy boot camp now, and it is much easier to access compassion for that part of me that wanted a pill. It’s so easy to find compassion for suffering when you are not in it.

Why I will Never Recommend Whole30/Paleo/Atkins/Clean Eating/The Right Diet Supplement to Anyone, Ever

There are many reasons dieting doesn’t work, the first being decades of scientific research showing how depriving yourself of food leads to slowed metabolism (which increases fat storage), a decrease in hormones that help you feel full, and an increase in the hormones that make you feel hungry.

Psychologically, dieting increases the brain’s focus on what it can’t have. It’s the classic “Don’t think about the pink elephant” (and then that’s all you can think about) syndrome. Add to it that diets tend to eliminate foods that increase reward and pleasure hormones (there’s a reason why people binge on carbohydrates and sugar instead of carrots: dopamine is released).

Beyond the gaunt appearance of the men… the psychological effects were significant…Hunger made the men obsessed with food. They would dream and fantasize about food, read and talk about food and savor the two meals a day they were given. They reported fatigue, irritability, depression and apathy. Interestingly, the men also reported decreases in mental ability, although mental testing of the men did not support this belief.

Anyone that has ever struggled with dieting, restricting, losing the baby weight, bingeing, bingeing and purging, or full-blown anorexia knows experientially that this is the case. Psychological distress, the part that is seeking release from suffering by a misguided attempt to control food, actually increases dramatically when one engages in disordered eating and dieting behaviors.

Revolutions Are Built on Hope

I didn’t take the supplement. I always knew it wasn’t the answer. However, I wish I had been able to speak up to my fellow mom that day. I wish I had been able to say, “You’re doing great, hon. It’s not about losing the baby weight!” I wish I could have told my own mom,, when I was growing up watching her repeatedly fail at Weight Watchers “You’re not going to lose the shame that way.” (She later discovered intuitive eating and stopped dieting.)

You do not learn to love yourself by trying to hide, hate, and starve parts of yourself away. Shame and vulnerability expert Brené Brown teaches that shame thrives in the petri dish of isolation but resolves in the light of empathy. The best I can do now is tend to the shame, and dig deep to find the empathy.

So I carry the message for others who want to believe dieting – or the right supplement – will relieve the suffering: It’s not in there. What you’re looking for will never be found by trying to get rid of parts of yourself. Compassion is always the answer. Always. Even when you are fighting, compassion is where you will find the solution.

And by all means, fight. Fight diet culture, fight misogyny, fight racism, fight rape culture, fight all the ways you have internalized that being-thin-will-make-you-worthy-of-love. But do it with compassion.

Now is not the time to become smaller, women. The world is calling. Your children need you to speak up, stand up, and be big. (And if you’re still in new mommy boot camp right now, let us further-along moms do it; we’ll pass the torch when you’re ready.) Your body, and the earth’s body, is calling for you to tend to it. In the words of the activist Eve Ensler, pleading and fighting for women to take back their power:

“You have to give the world the thing that you want the most…Stop fixing your bodies and start fixing the world.”

Posted in OH MAMA! and tagged baby weight, body image, diets, Post partum, supplements
← Do You Want Your Therapist To Tell You About Their Life?The Small, Vital, Necessity of Using Your Blinkers →