I was recently introduced to Ashley Madison. She just happens to be the dating site of choice for all of your extramarital liaisons. According to Noel Biderman, the founder and CEO, 35,000 people sign up for AM each day, and 120 million people visit the site each month. Research shows that 54% of women and 57% of men have had admitted to cheating in a relationship and 68% of women and 74% of men say they would cheat if they knew they would never get caught. These stats go a long way towards explaining the popularity of one Ashley Madison.

With the internet, what was once a complicated, but distant, sexual longing, either one’s own or that of one’s partner, now becomes a terrifyingly possible option.  An anonymous member of Ashley Madison offers this insight, “It might cost more money and take more time than it used to when you were single, but stick with it and AM can help you ruin what’s left of your marriage, eventually” as long as you’re willing, he explains, to get past the sex-workers, sugar babies, and weirdos who populate the site. 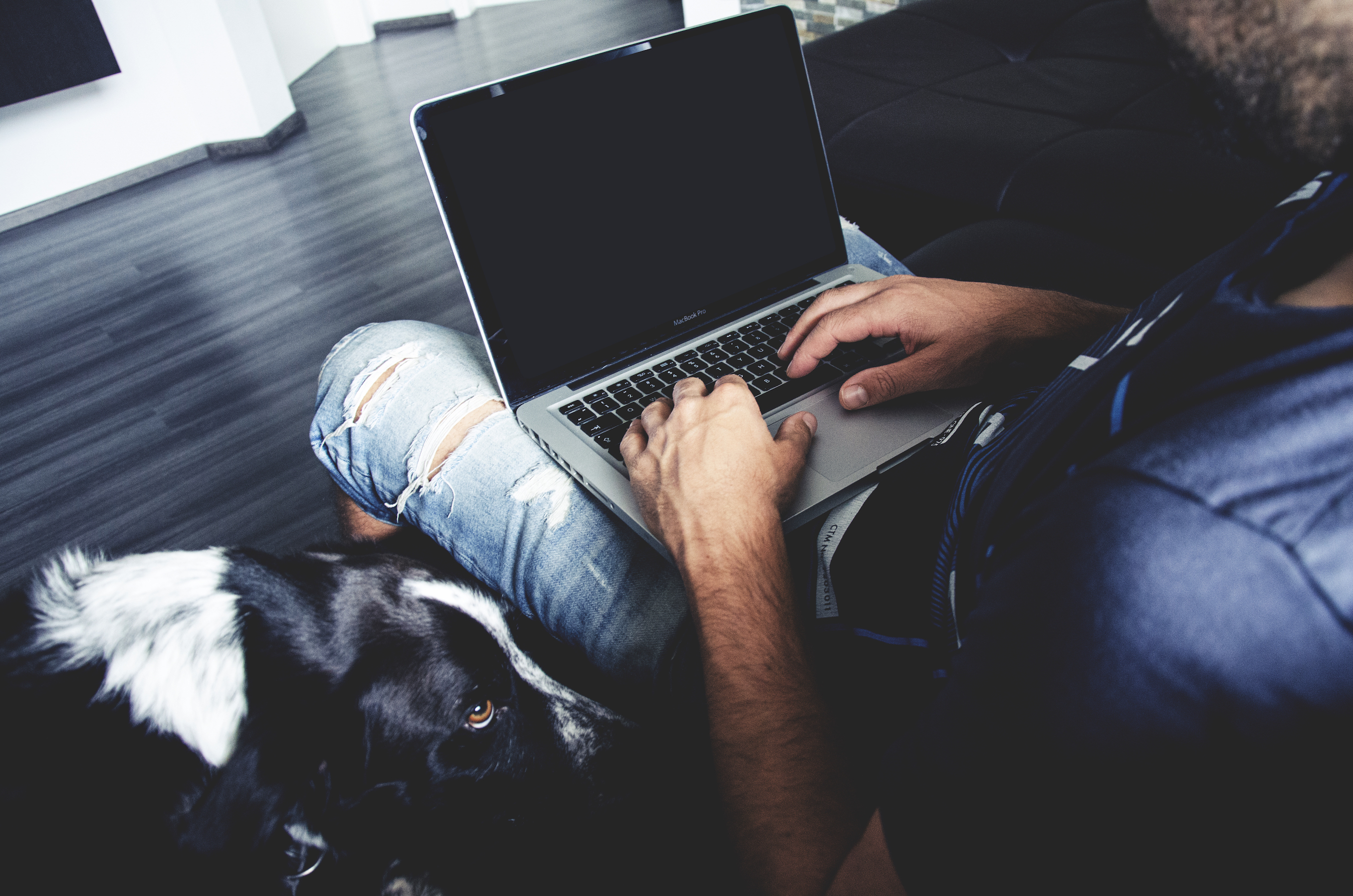 When two people commit to monogamy, things quickly get shaky if one partner begins itching for sexual variety, while the other is content to stick to the beaten path. Take Ollie and Sam. Ollie, the itchy partner, has two options. She can either go underground with her feelings, hoping that repression will save the day, or she can talk about them openly and risk hurting Sam and potentially compromising the relationship. The truth is, Sam may blow up at the mere mention of Ollie’s wandering eye and, once revealed, there is no going back.

There are many cultural beliefs surrounding the sexual desire that falls outside of the standard, monogamous relationship. And, if secretly acted on, all bets are off.

We have all seen it portrayed, this stereotypical unfolding of events: The woman, complaining bitterly of her husband’s affair. “Leave it to Jack to want to have his cake and eat it, too!” She says, through gritted teeth, as her friends “tsk,” shaking their heads in empathic displays of disgust and outrage.

(To which I always wonder, “But aren’t I supposed to eat it?!” What else does one do with cake, if not eat it? Am I to put it into a baggie and place it in the freezer for all eternity? Or, give it to a hapless street urchin and admonish him harshly when he brings this forbidden fruit to his mouth? Or, am I to tie my cake to a string and fly it in the wind? Alas, I digress. )

Or do I? Though there are endless theories that point to extra-“marital” sex as indicative of a larger problem within the relationship, new research shows that the desire to bang outside the lines does not necessarily indicate relational dissatisfaction. Sure there are many examples of partners who are unfulfilled and vindictive who use cheating to get revenge on their significant others.  But this isn’t always the case.

Sometimes we just want to eat the cake that is on our plate. That is, we want to keep the stability, joy and connection of a long-term relationship without forfeiting the excitement of sexual variety. In fact, the latest research shows that some people are genetically predisposed towards “extra-pair bonding” (that’s science-y talk for infidelity).

But, as the popularity of Ashley Madison demonstrates, more often than not, folks like Ollie pursue clandestine outlets to fulfill their sexual urges rather than talking to their partners. Which leads one to wonder, is it the coital act itself that is so damaging to a relationship, or is it the betrayal of trust that goes along with hiding one’s lusty desires?

The exposure of an extramarital affair can be devastating. In fact, both partners can experience symptoms of PTSD – flashbacks, numbness – when an affair is made known. Despite our attempts to protect our partner by keeping desires hidden, we often end up hurting them instead. As the recent Ashley Madison hack demonstrates, as easy as it is to obtain an affair, the possibility of public exposure looms larger than ever.

There are some of you who are happily committed to monogamy. There are others of you who have the occasional urge to flirt or whack off to some nudey pics. Then, there are those of you whose very essence is tied to physical intimacy and, despite initial promises, the idea of monogamy FOREVER feels antithetical to your very being.

So what to do when the happily committed or occasional flirt has found that she’s hitched up with the genetic philanderer? The answer? Commit to honesty.

For the Ollies of the bunch, though it feels like being open about your desire for more sexual freedom will ruin the relationship, the alternative may be more damaging. Though it may feel like stuffing your urges is best, it is likely that you’ll grow resentful and begin acting out against your partner or, you may quietly decide to take the “don’t ask/don’t tell” route. Yet, we’ve all seen how engaging in secret liaisons lead to the very destruction that one is hoping to avoid.

For the Sam’s, you, too, must commit to honesty, even if it hurts. You have a lot of cultural support in shaming your partner for her untoward desires. But, being quick to blame and shame will likely drive your partner’s feelings underground. By instantly going on the defensive, you create an unsafe environment for open dialogue.  If the relationship is to survive, you must step down from that very high horse and attempt to speak openly and respectfully with your partner.

If the prospect of dialoguing about “extra-pair bonding” feels like too much, it can be extremely helpful to find a non-judgmental therapist. Therapists are trained to help you navigate the feelings that arise when one partner seems to flip the script. Society tells us that non-monogamy within relationships leads to divorce (or, worse yet, creepy swinger parties), but you and your partner are complex individuals with conscious and unconscious motivations that defy stereotyping.

For a lot of us, the necessity to marry for the purposes of keeping house and home is no longer relevant. The cultural pressures that once drove people together have loosened. Thus, we have entered the Wild West of commitment. The only rules are those you make for yourselves. Though it will be scary at first, finding ways to talk about the Ashley Madison’s of the world will go a long way towards keeping her out of your bedroom. Unless, of course, you both want her there.

Posted in THE REAL YOU and tagged affairs, Ashley Madison, Infidelity, monogamy, non-monogamy
← In and Out of the Void: Pixar’s “Inside Out” as a Map of DepressionThe Mindful Way to Finding Our Joy →