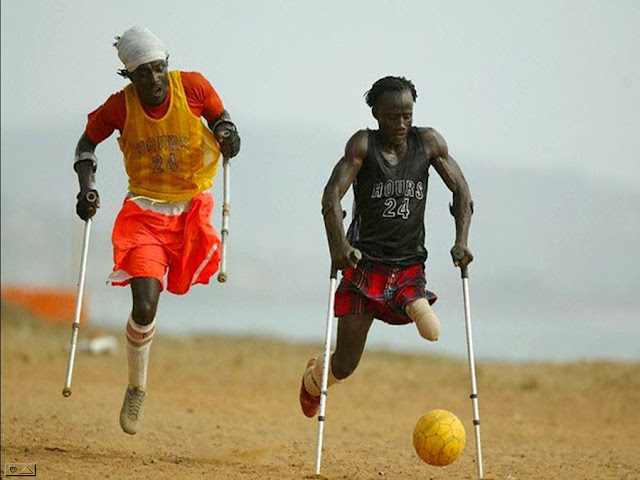 “For those of us who are sometimes heartbroken, hopeless, discouraged, failing, ashamed (and so I mean all of humanity) I think it really matters that we know there is no guaranteed happy ending and that our lives require will and effort to get better. When we put ourselves back together and try again we are fighting meaninglessness and fighting the very real option to just give up.” – Elizabeth Sullivan

Some time ago I was meeting for consulting supervision with an experienced psychoanalyst who had been practicing for many years. We were talking mainly about my private practice clients, educated, outwardly high-functioning people who are coping with depression, anxiety, and other kinds of suffering. It was wonderful to have someone so skilled and confident backing me up as I learned to be present with all of these different kinds of people.

But on this day, I was thinking about a client I saw in the non-profit agency where I was working part-time. Raised in poverty, mentally ill, repeatedly traumatized and HIV+ (among other health issues) this client was haunting me because although I saw him each week and I was in a kind of therapeutic relationship with him, he seemed to just get worse.

“I’m worried about this client,” I told my mentor, “ I’m just another in a long line of people who have tried to be helpful to him, but things just seem to deteriorate. I wish I knew what would be useful to him, what he needs. He’s using, he’s antagonizing the other people at the hotel where he lives, and he’s not showing up for medical appointments.”

Interestingly, my mentor replied that working with “hopeless cases” is good practice for being a psychotherapist, “Most people only seek help when they are backed into a corner and it is almost too late. When they do come in, sitting with hopelessness and despair may be the major part of the early work or it may be what comes after you build some safety. The hope is that it transforms after you work with it, but it doesn’t always. As therapists we need to offer a space that does not pressure the client to get better for us, or to do anything.”

“But I see progress with other clients,” I said, “They find some calm to think, they repair relationships, they start to respect themselves, grow…”

“Well, they may or may not be making actual change. It’s good they are more functional, but many people are merely one crisis or disappointment away from total meltdown. This client you are worried about may get still worse, he has no real resources to get better. He may not ever improve in anyway. But that is what life is like.”

It began to seem as we talked about it that my work was to be present, to be consistent, and to sit with him week after week as his life fell to pieces. And it did fall to pieces. He became more drug addicted, he lost his SRO hotel room and became homeless, and he became paranoid and a little scary to be around. After a time, he lost his phone and stopped coming to see me. I was unable to reach him and I have to admit that a part of me was relieved to let him go.

But another part of me continues to be haunted. I believe his life matters, I believe he deserves to get better. I still feel like if I had been more skilled he could have improved. I wonder if another therapist may have been able to reach him, to be more useful to him.

As I think about him today I see that the meaning of failure, ruin, and hopelessness is part of the human story. I have known people who committed suicide, and people who gave up and just went home to watch TV all day.

It’s heroic to try and try again, and I love people who are capable of this, but it’s also part of the world to not try–to give up. Some people do that and it’s enormously sad.

For those of us who are sometimes heartbroken, hopeless, discouraged, failing, ashamed (and so I mean all of humanity) I think it really matters that we know there is no guaranteed happy ending and that our lives require will and effort. When we put ourselves back together and try again we are fighting meaninglessness and fighting the option to give up. That is a real option, and when we don’t take it it’s as profound a victory as any we get, even before we have any kind of success.

Being with this client as his life fell apart showed me how to appreciate people whose lives are falling apart and who don’t let it slide all the way away, and who try again in vulnerable, clumsy, heroic hope.

Elizabeth Sullivan helps moms and couples repair and grow. We move you from feeling stuck or trapped to finding what's meaningful and poetic in everyday life. Elizabeth works in-person and online, and also offers parenting coaching packages for brief, solution-focussed therapy. She practices in San Francisco and is Co-Founder of Psyched in San Francisco and Editor of Psyched Magazine.