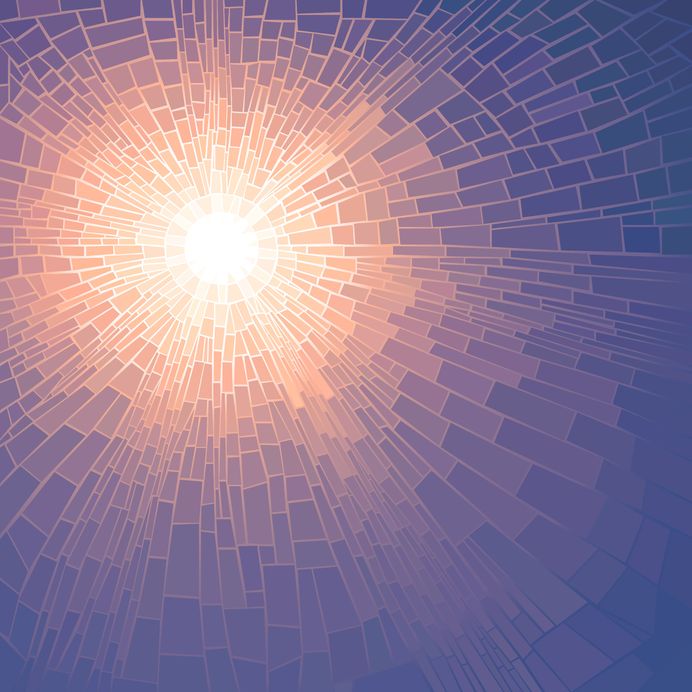 I’ve said it before: human relationships are messy. Why would your relationship with your therapist be any different?

I had just begun my postdoctoral fellowship at a forensic agency, working with individuals mandated to treatment as a requirement of their parole or probation. Many of these individuals had been involved with the justice system since early adolescence, and many had spent more of their lives incarcerated than not. One of the conditions of treatment was that the therapist was required to report any missed sessions to the individual’s parole or probation officer, which was to be told to the patients during their first session.

I hated giving that speech as it felt particularly authoritarian. I clumsily delivered it to one of the individuals I began working with very early in my position. My discomfort and awkwardness prevented me from being able to discuss this issue in a productive manner. Rather, I must have come across as cold and punishing. My client, “Ron,” an African-American man in his late 40s who had spent most of his life incarcerated for various offenses, was taken aback and offended. He had no reason to trust me. One of the first messages that I was sending him in my disclosure regarding confidentiality was that I was privileged and in control and that I represented authority. This would not have been lost on most people, let alone a man like Ron who had particularly high interpersonal intelligence.

Ron came into the next session visibly angry. He told me directly that he did not appreciate how I had spoken to him in the previous session and that he felt like I was “a cop” who could not be trusted. He went on to say that I had bundled our session. He was not wrong.

At first I was taken aback. After a moment, I knew that he was right. I realized that my own anxieties about the process got the best of me, which must have come through in how I awkwardly I mentioned the guideline. Realizing that Ron was right, I apologized. I told him that I had been uncomfortable and I could see how what I said sounded bad. I talked to him about what I was actually trying to convey. Ron thanked me for the apology and we talked together about confidentiality and probation, including the legal and ethical aspects, as well as how he has had a difficulty in relationships with authority throughout his life which made the rules feel oppressive. This offered us both an opportunity to discuss and explore those feelings, particularly including issues around social justice.

What makes this conversation remarkable was that Ron was brave enough to come forward and express a conflict that he had with me. Had he not, it is likely that a lot more time would have passed before I became aware of his feelings about the initial interaction. More importantly, therapy would not have progressed because he would not have trusted me. It was important that I listen to Ron nondefensively and understand what he was expressing to me.

This interaction occurred five years ago. Ron and I are still in treatment currently. The conditions of his probation ended over three years ago and he has decided to voluntarily continue therapy. He built a very strong attachment to me and to therapy and has made tremendous use of it. Therapy has provided him a support mechanism as he transitions to a noncriminal lifestyle and adjusts to living outside of prison.

One of the most powerful things that can occur in psychotherapy is a rupture followed by repair. Like other relationships, the one with your therapist or your patient can get messy or difficult at times. These moments provide a tremendously powerful opportunity to discover how each individual deals with conflict and then to attempt to repair whatever happened. It often leads to one of the most important moments in the history of a treatment.

It’s not unusual to have reluctance to bring up a problem with your therapist. There are many different factors that may inform this. It can seem daunting to do so, and sometimes patients feel that the therapist must be right and that they are wrong. Yet, we cannot deny feelings inside if something has bothered us, big or small. The skill of being able to repair a relationship is crucial to living a fulfilled life.

Therapists: Be open to hearing complaints, disagreements, conflict, or problems about you from your patients. In theory, I am certain we would all agree about the importance of this. When it is happening in the moment though and it is stirring up powerful feelings of insecurity or frustration or anger, it can be much more challenging to do. Also listen for material in the derivative or metaphor that may suggest a conflict. Be mindful of both manifest and latent content and appreciate the courage that the patient is displaying. Examine what has transpired and if necessary, apologize. Attempt to understand what is happening, but do so non defensively. The patient is taking a bold step in challenging you. Look at these moments as a gift to the treatment. They offer an opportunity for immense growth. The better you understand what happened, the better you will understand the patient’s struggle in the world. Then, work actively with the patient to repair the rupture.

Patients: Trust your feelings and try and find a way to constructively voice your concerns with your therapist. Or, if something feels off and you’re not quite sure what it is, simply express that. If you do bring up a concern or conflict with your therapist and the therapist shuts down the conversation or is dismissive, rude, not willing to consider your perspective, or worse yet, if the therapist puts the blame or responsibility solely onto you, it is time to get a new therapist. Part of being a therapist is being receptive and responsive to a patient’s concerns and managing the accompanying feelings. Shrinks are human, yes; however, it is our professional obligation to be able to be open to a host of experiences and to take care of our own feelings. We must be non-defensive enough to absorb criticism.

The therapeutic encounter offers an opportunity to work through relational issues that we have in the everyday world. It is far more than simply coming to somebody who will listen, or coming to somebody for reassurance or advice. Normal relational patterns will emerge in therapy. This will include problems. In the right environment, patient and therapist can discuss the rupture that occurred and allow the patient to give voice to whichever accompanying feelings they are comfortable articulating. Those feelings can be identified, explored and worked through so that the patient can take that experience into the world and enhance their relationships. What you, either patient or therapist, will also find, is that your relationship together will be much stronger and powerful.

Posted in RELATING and tagged Psychotherapy, Relating, Rupture and Repair, Therapeutic Relationship
← Diversity in Tech: The Psychological Toll of Being UnderrepresentedThe Things We Cannot Change →