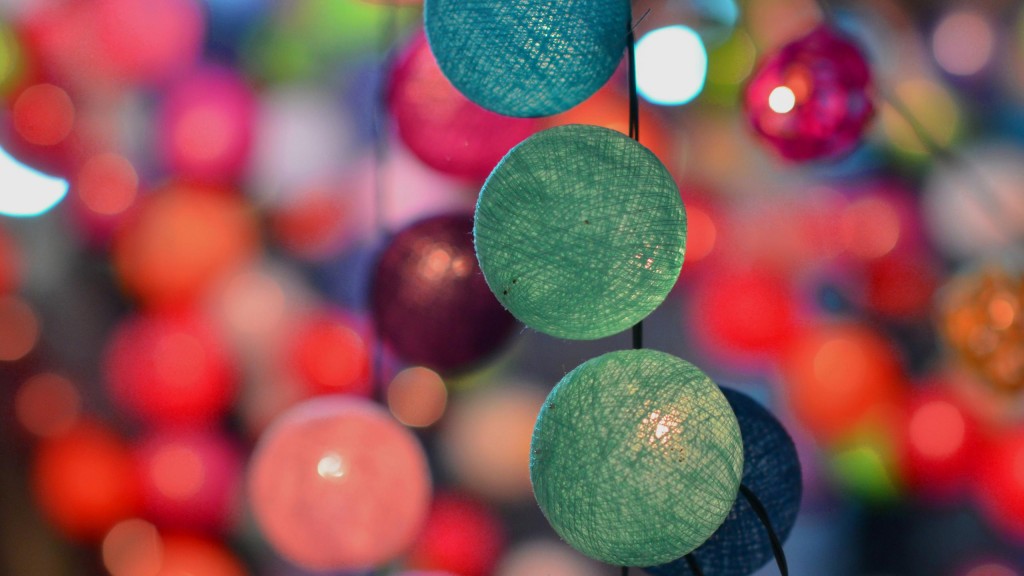 After as many years as I can remember, and at least a few I can’t, I’m not sure I know my name.  This is not because of a traumatic brain injury and although I had ideas and expectations of marriage, a kinship with Madonna certainly wasn’t one of them.  For the last fourteen months, I’ve been using a non-hyphenated combination of my maiden name (Levine) and my husband’s last name (Mass) creating a sort of “wheel of fortune” name game: Round and round the name wheel goes, where she stops nobody knows.  Sometimes players pick the first name, sometimes the second, more often their voice trails off somewhere in between.  As the accidental creator of this game, I find myself just as confused.  Depending on the circumstances, I’ll go with Levine or other times Mass, but most often I mumble both, which just extends the confusion.

Bestowed upon us at birth, our names are the first label we present to the world, our very first, first impression.  In an instant, they can convey gender, heritage, socioeconomic standing and every couple months a study comes out stating that yes, your child’s first name might predict their future.  Recently, while dining at a popular vegan restaurant in Berkeley I met a young woman named Sunshine.  Was my immediate impression of her different than if she’d introduced herself as, say, Kate?  You betcha.   Today’s digital universe compounds this a million-fold as our names pop up in email, text, or social media and what is linked to them has the potential to stay with us for life.  When I signed up for an online dating site, I didn’t want potential suitors to know where I worked so took precautions in revealing my surname.  On the flip side the very first thing I did when I found out a potential date’s name was Google it.  Of course when we’re born we don’t have choice over our names, but when we’re married suddenly we do and that choice can reveal intimate feelings about gender roles, family, individual and couple history, ideas and expectations of the future, and communication dynamics.  This beating heart of issues is also, coincidentally or not, often what shows up in the therapy room.

For most of us, junior high or high school was our first experience exploring who we are, separate from our family.  We began to gravitate towards others whose personalities or interests felt similar to our own and perhaps this led to a group, or clique, which infused an important sense of belonging.  In order to belong, however, the complexities of our personalities and interests are often distilled to a common characteristic.  The jocks, the nerds, the goths, even the outliers find one another.  Unexpectedly, the decision to change my name and the discussions that I found myself in brought me right back to that burgeoning young adult experience.

While my official life partner and I were still getting used to the words “husband” and “wife”, the excitement and challenges accompanying that new identity, and a feeling that we had entered into a new phase of adulthood, I was also encountering women who felt inclined to ask if I was changing my name.  For the most part, the initial question seemed to come from a place of genuine curiosity and a desire to connect.   No one ever tried to connect with my husband over this topic, which is notable mostly for underscoring that our experience around this issue was extremely different.

Prior to even being engaged, my husband – utilizing a well-intentioned modern attitude – let me know that any decision about changing my name would be left up to me.  When I took offense to this, he expressed feeling that any other opinion would have immediately classified him as a politically-incorrect Neanderthal.  I didn’t want a Neanderthal but I also didn’t want space to make my own decision.  I wanted space to make our decision.  And whatever that would be, I wanted him to care about it. Meanwhile, it seemed everyone else around me did care deeply.

Suddenly, I couldn’t go about a simple task like making a doctors appointment or getting a haircut without someone weighing in on what became the great name debate. Side comments and unsolicited opinions tend to reflect the experience of the person giving them, and this was no different.  A polite nod, which I meant as a means to disengage from the conversation, instead often had the opposite effect.  The floodgates opened and I proceeded to learn a lot about other people’s family histories and values.  Nobody ever used the term gender roles or feminist, but it was all there loud and clear.  Sometimes other women within earshot rallied around the opinion-giver and other times quickly-uncomfortable debates ensued.  In a few cases it was like watching someone find out that a best friend held different political leanings.  The junior high cliques may have consolidated and re-branded with age, but they were still running strong and deep.

Traditionalists change their names.  They drop their maiden name like it’s hot and replace it with their husband’s, often citing the classic reason, “I believe in taking my husband’s name and it’s important to one/both of us.”  Other rationales may be, “I hated my last name” or “I wanted to have the same last name as my kids.”

Modernists, always the first to buck tradition, actually got their start in 1855 when Lucy Stone became the first woman to refuse to change her surname.  Ms. Stone’s reason had to do with maintaining financial independence but ever since women were permitted to open their own bank accounts, their reasons have shifted. “This is who I am” and “Why should I have to alter my identity when he doesn’t?” are this group’s mottos and they tend to keep their names or hyphenate.  However, as hyphenated kids grew up and began to pair off, it seems they either had to choose between 3 or 4 surnames or get creative.  And they have.

Post-moderns are an “anything goes” group so long as the husband actively participates in the decision.  This could mean blending the letters of multiple surnames or creating an entirely new one.  It could also mean taking each other’s names in an even-steven kind of swap.   One married woman shared with me that since her husband didn’t have a middle name he took on her maiden name as his middle.

Cliques, at this point in my life, feel unnecessary – but so did these heated debates about name-changing.  In every instance, I felt immediately on edge.  Had someone seemed genuinely interested in my decision, I would have welcomed the conversation but in most cases it felt like I was constantly trying to side-step a snap judgment about myself or being asked to participate in one about someone else.  And then I stumbled upon this quote in The New York Times by Booker Prize nominee author Ali Smith:  “The world asks us to be quickly readable, but the thing about human beings is that we are more than one thing.”

We are our names and we are more than our names.  Choices are simple, complex, and sometimes hypocritical.  Traditional, modern, post-modern.  My decision wasn’t based on one feeling or idea but a multitude, which is precisely why when I handed my name change papers to the woman at the passport office and she said “But everyone’s keeping their names now, why would you want to change yours?” I felt tongue-tied.  Here was a woman, finally asking me about my motivation instead of just telling me about theirs.  Perhaps she assumed I hadn’t given the choice any thought.  Perhaps she was trying to save me from her feelings of an oppressive patriarchy.  Perhaps she thought she was helping.  She was a stranger, and my feelings felt complicated and personal.  And I was standing under fluorescent lights with a long line behind me.  I responded with a polite nod, “I just do.”  Simple as that.

Posted in THE REAL YOU
← Grief and GratitudeTreyvon Martin or Miley Cyrus: The Psychology of Denial →