This is going to be uncomfortable.

I went to a graduate program in which the vast majority of the students were white and from solidly middle class or above backgrounds. We had a series of core courses on “multiculturalism” that were honest, earnest attempts to confront an exceptionally difficult topic. I did not have a wonderful experience in those classes, particularly regarding the discussions on ethnicity/race and socioeconomic status.

Was it because I felt overtly discriminated against or attacked? Or, possibly because I have discomforts of my own around these topics? The latter is definitely true, and the former was definitely not, but those are not the reasons I hated the class.

The white students spent a lot of time talking about how horrible discrimination is and how important it is to combat it. They had animated conversations about being “allies” and supporting “people of color.” They were vociferous in their debate, impassioned in their pleas, energized in their cause, and eager for change. They were open about their guilt, pain, and sadness. They said, essentially, all the right things.

What they did not realize, though, is that they were subtly enacting the same process of discrimination, which is what led to my frustrations and irritation with the course. Although the content of their discussions was exactly what we would think we want, the process in which it was happening was not productive. It was the people from backgrounds of power and privilege leading a discussion about what to do to help discrimination and disadvantage, while effectively silencing the people from those backgrounds through their own dominance and need. They were unknowingly positioning themselves as the people empowered to fix the problem. (You could call this the Dances with Wolves Syndrome). I was surrounded by a group of privileged people unknowingly silencing me and people like me while enforcing their perspective and dominating the discussion. After some time, it began to feel like a large group of affluent white people fetishistically discussing a topic for their own thrills and to assuage their guilt. I wound up feeling a pressure to take care of them and their pain. 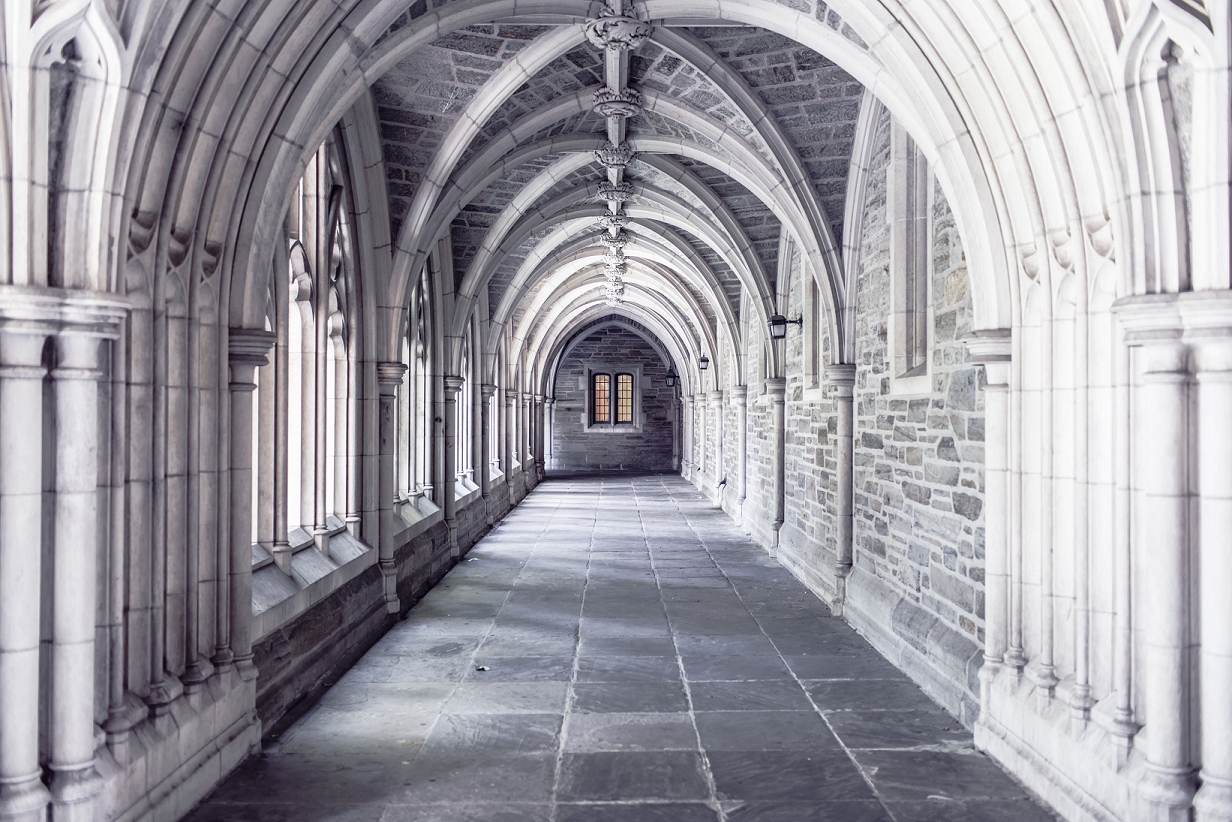 Robin DiAngelo (2011, Intnl Jrnl of Critical Pedagogy, Vol. 3) coined the phrase White Fragility, which she described as “a state in which even a minimum amount of racial stress becomes intolerable, triggering a range of defensive moves …. Includ[ing] the outward display of emotions such as anger, fear, and guilt.”

The concept of White Guilt can be defined as an individual or collective feeling of responsibility and ensuing guilt by a white person for harm resulting from the effects of current and historic racism.

In many individuals not yet ready to face the power and privileges that they enjoy, and not yet ready to own institutional racism or personally-mediated microaggressions, defensiveness and/or anger are common. What happens, however, when you encounter a group of very sincere and virtuous people who are eager to “do something?” I believe that the guilt causes a manically-defended against depression that results in overactivity, overcompensation, and intense compensatory anxiety. Now consider that those within the dominant culture grow up having their voice and assertiveness reinforced. The product can often be that a group of well-intentioned white people become unknowingly self-absorbed in the historic agony of racism, and through their actions, make the problem about their own pain. White Fragility activates defensiveness, depression, and guilt, which is compensated for through anxiety and mania, and which manifests in the guilt-laden white person/people narcissistically taking over and drowning out others. This is a scenario that I have seen play out repeatedly, not just in my class. I’ve seen it in an email chain on a listserv I belong to. I have seen it during a meeting for a group I am associated with. I recently exceperienced it during a panel discussion I participated in.

Many families of color feel, often rightfully so, that they do not have the luxury of such sensitivity. This is perhaps embodied best by the idea within the African-American community of the “Black Tax,” which expresses the sentiment that African-Americans have to work twice as hard as white people to get half as much. From this perspective, a “hardness” and endurance to struggle and challenges is developed. It is a privilege to get to feel so sensitively about privilege. As a first-generation college student of color, when I entered graduate school with a résumé significantly less accomplished than my peers I knew that I would have particular disadvantages and that working harder than others was necessary. I did not have the ability to sit back and reflect on how badly I felt about those disadvantages. I carried the pressure that if I failed, I was just another worthless Puerto Rican who didn’t belong in an intellectual field. Relieved of that pressure, my white peers were able to sit back and engage with their affective experience. DiAngelo said “Whites have not had to build the cognitive or affective skills or develop the stamina that would allow for constructive engagement across racial divides (p. 57).”

So, um, white folk … here’s the deal. Get over yourselves.

Am I mad about racism? Hell, yes. But I’m not mad at you and I sure as hell don’t have time to take care of you. And I also don’t need you to take care of me. In writing about his most cherished traits as a psychotherapist, Thomas Ogden wrote that he prized “facing the music” in therapy. In the correct conditions, confronting difficult things that make us uncomfortable is essential for growth. A child teeters and totters before she can walk. Every step of development is the result of a series of incredibly uncomfortable moments in which the skills are lacking. Uncomfortable conversations are good. They are only productive though in environments of safety. All should be heard. Not just people of color, but not just whites either. All voices are valid. Be more tolerant of your discomfort. Own it, but don’t make it another’s responsibility. There is absolutely, unequivocally, definitively, no easy answer. It is overdetermined, complex, and immensely messy. We need to have as many conversations as we can, but we mistakenly prioritize content in conversations and forget about process. If you want equality, (which I do), enact it. Grant equality through actions as well as words.

Finally and most importantly, please follow the link to DiAngelo’s article. She beautifully articulates the factors that inculcate White Fragility.

This is the third in a series of 3 articles on social justice.