I was 22. It would be years before I would go to graduate school to become a psychotherapist, but I was already playing that role unofficially with friends.

It was the middle of the night, and Alexa and I were up late talking. We had gotten to know each other while working as counselors at a remote lake-side camp in upstate New York, but she always kept me at arm’s length.

Not tonight, though. She was sobbing while she revealed her secret source of pain – that her mother had pursued numerous affairs throughout Alexa’s childhood.

This was the first time I had been presented with the idea that a parent’s energetic pursuit of lovers outside the marriage could be a source of psychic trauma to a child, but it wasn’t the last.
Over the years, I’ve heard similar stories often enough in my practice as a Jungian psychoanalyst to believe that non-monogamy and other polyamorous relationships constituted their own form of psychological harm in the adult children who shared their experiences with me. 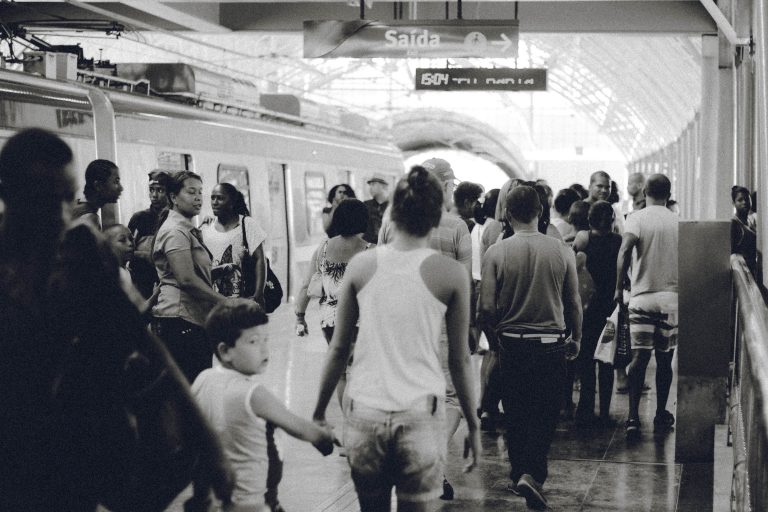 Recent articles in The New York Times and Psychology Today have described a growing interest in relationships that bend the traditional expectations of monogamy. Proponents state that consensual nonmonogamy (CNM) can be a relationship choice as healthy as any other.

There’s solid research to back this up. According to studies, there is no difference in relationship functioning between conventional and nonmonogamous relationships. And contrary to stories clients have shared with me, children don’t seem to do any worse when raised by parents engaged in CNM.

You don’t have to look far to see evidence that monogamy doesn’t work so well in practice. In many cultures, it is often taken for granted that a man will have sexual relationships outside of marriage. According to one source, 22% of men and 14% of women admit to straying in their marriage.

Nonmonogamy appears to come naturally. Few mammals are strictly monogamous, and some evolutionary biologists believe that nonmonogamous behavior may have been selected for in humans – at least in males.

Maybe those of us attempting to stay true to our partners have been missing out. Perhaps we could have been enjoying multiple relationships without negative consequences.

But that’s not what I have seen. It’s worth pointing out that the stories I have heard capture a wide range of relationship choices. I’ve heard about single parents who pursued multiple relationships, spouses who were habitual cheaters, and stable couples who engaged in consensual open marriages.

Each person from whom I heard these stories had unique experiences, but they all seemed to share a common wound: they had parents who weren’t available because they were emotionally engaged elsewhere.

It makes sense to me. Do you remember the last time you fell in love? It’s a pretty engaging experience that absorbs most of your emotional energy. It makes it difficult to think about anyone or anything else.

Falling in love is distracting. Dating takes up time. And nurturing and maintaining a long-term relationship is a never-ending commitment.

It’s plausible that children being parented by adults who are seeking new “in-love” experiences or juggling multiple relationships might suffer from a lack of attention.

Another concern I have about CNM is that in my experience, those I’ve seen who choose it appear to have some rather naïve assumptions. While CNM may consider our (apparent) inborn tendency to stray, it doesn’t adequately address the vital role of attachment in human relationships – that sense that we belong to another and they to us.

Humans are one of a handful of species – along with bonobos and capuchin monkeys – who have intercourse even when conception is not possible. Biologists have posited that humans have sex the way we do because it helps to create and maintain a pair bond, an example of what psychotherapists call an attachment relationship. In healthy attachment, both people feel safe with, and reliant upon, the other.

Lyle Lovett’s character in the 1998 film “The Opposite of Sex” came up with a similar explanation about the romantic bond. When asked by his lover what the point of sex was, he told her to “Look for me first in any crowded room. And I’ll do likewise. Say the point of sex isn’t recreation or procreation …. Say it’s supposed to focus your attention on the person you’re sleeping with, like a biological highlighter.”

Like romantic relationships, ideally the bond between parent and child is also founded on healthy attachment. The child needs to experience an ongoing sense of safety, reliability, attention and love in order for that to happen.

The Role of the Unconscious

As a psychoanalyst, I’m also suspicious of those holding up non-monogamy as a new relationship frontier because I focus on understanding unconscious motivations. Neuroscience is validating the intuitions of thinkers like Freud and Jung, who speculated that many of our genuine motivations are hidden from our own view.

We may tell ourselves, for example, that we wish to explore a CNM relationship to enrich our marriage or seek more fulfillment. But what about unconscious factors?

In my experience observing some poly relationships from afar, it seems that at least some of the time, those entering these arrangements do so in part to avoid intimacy, to hedge against real vulnerability, or to sidestep adult responsibility.

Psychological maturity is marked by our commitment to put the needs of others over our own when we tend to creative projects, community, or the next generation. While careful practitioners of non-monogamy may be able to navigate dual partnerships while caring for others, I imagine that for many, it may be a way to prolong the self-absorption of youth.

Maybe achieving perfectly monogamous relationships isn’t the point. Maybe the important thing is the effort we make to remain faithful, even when that comes with some sacrifice.

This just happens to be a clear professional bias of mine. I know healthy nonmonogamous relationships are out there, but for whatever reason, I haven’t encountered any where I could safely say all parties involved—especially the children—came out unscathed. For me to give my clients the best possible care, I know that I need to help anyone who wants to focus on these relationships in treatment to find another therapist who can respect and honor their choices.

Lisa Marchiano, LCSW is a writer and Jungian analyst in private practice. She is interested parenting as a catalyst for personal growth, and she blogs on this topic at PsychCentral. She is on the faculty of the Philadelphia Jung Institute, and lectures and leads workshops nationally. Lisa has a particular fondness for fairy tales and what they can teach us about relating to our inner lives.