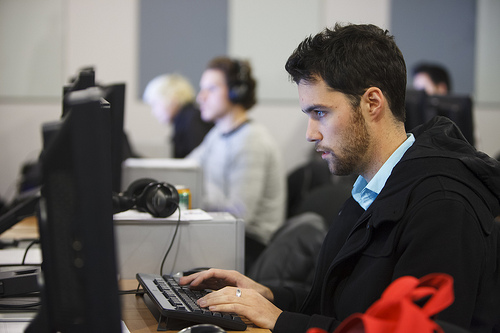 As a psychologist specializing in couples therapy, I get a daily worm’s-eye view of the fallout of the tech work life that has been described in various places. Most recently the New York Times article about the take-no-prisoners approach at Amazon has made a splash. The pain that this overwork culture causes employees is evident, but what may not be so obvious is the erosion of relationships, and by extension, the emotional lives of children, and the future of our society. I was underwhelmed by Bezos’ response to the Times article, but this analysis by Eric Planer really nails it, underscoring the paucity of emotional intelligence flowing down from the top in this kind of environment.

Dustin Moskovitz—cofounder with Mark Zuckerberg of Facebook—wrote a smart follow-up post to the New York Times article that supports many of my beliefs as a mental health professional on the ground. While Amazon’s culture may be more belligerent than some, the expectation for punishing work hours seems to be pretty much the norm in the tech/start-up industry and likewise the associated financial industries. Mr. Moskovitz also refers to the well-established research that these excess hours diminish productivity at a human cost. While some rationalize that this kind of schedule creates work group intensity and other benefits, I agree with Mr. Moskovitz’ belief that he (and most people) would have been more successful, productive and happier in a more balanced work culture.

As Mr. Moskovitz shares from his personal experience of panic attacks and back problems, there are both mental and physical health repercussions of the overwork culture. Frequently the overwork culture is compounded by what is described in this articulate Times piece as “incivility,” which includes the kind of harshness epitomized by Steve Jobs and echoed in the Amazon stories. It is one thing to be ambitious, competitive, discriminating and analytical, but when attacks become personal, they cross the line into contempt, which research has shown has a corrosive effect on relationships, resulting in employees feeling devalued and worthless.

By far the most common scenario I see in my office is couples with children where the husband is buried in work and the wife feels completely abandoned and alone with all the childrearing and household tasks. Both are exhausted and sleep-deprived and nagged by a sense that the other person isn’t doing enough. The husband feels chained to the insane demands of his work culture, and the wife feels imprisoned in a household of clawing children and infinite chores. Sometimes the wife is working part or full-time jobs on top of all of that, but still carries more than half of the home and social responsibilities. Certainly there are dynamics in the relationship that therapy can improve, but the stress of the modern workplace is a vice that is crushing even some very capable families.

Unfortunately, the suffering of the adults can translate directly into long-term, if not permanent, emotional misshaping of the children. When parents are chronically over-stressed, especially in the first 3-5 years of their children’s lives, they can’t be as emotionally available as they should. As a result, children fail to develop fundamental trust in themselves and the world, and they learn to either bury or act out their needs in ways that impair their growth and capacities for relationships later in life. This in addition to the stress they pick up directly from each parent individually, plus stress induced from parental conflict in those families where there is ongoing tension or open fighting.

I see lots of couples who are on the fast-tech-track, very successful, and then have children and are completely unprepared for how consuming and disruptive child-rearing is. Having kids is hard and overwhelming enough in itself, much less if one or both partners are also overstretched with inhuman work demands. I think it’s fair to say that most people totally underestimate the amount of work that it takes to have and rear a baby (much less more than one!). Studies indicate that relationship satisfaction declines significantly for two thirds of couples after the first baby. Ideally, both parents should have a significant leave for the period from just before birth through at least the first several months of each baby’s life. This is all the more important if the couple does not have close family support at hand.

A groundswell is growing among companies on the critical issues of parental leave and support for adoption and IVF—among the many human-value areas in which the United States at large is near the bottom of the list. See this list for the companies that leading the way (go Netflix, for unlimited paid leave for up to a year!). But as this New York Times article points out, parental leave policies may be contradicted by company culture and implicit rules.

If you or someone you know is caught up in the overwork rat-race, help to spread the word. We need to change the overwork culture from a badge of honor to a marker of imbalance—if not for ourselves, for our children. 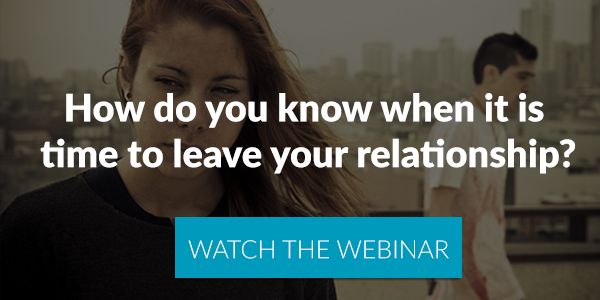