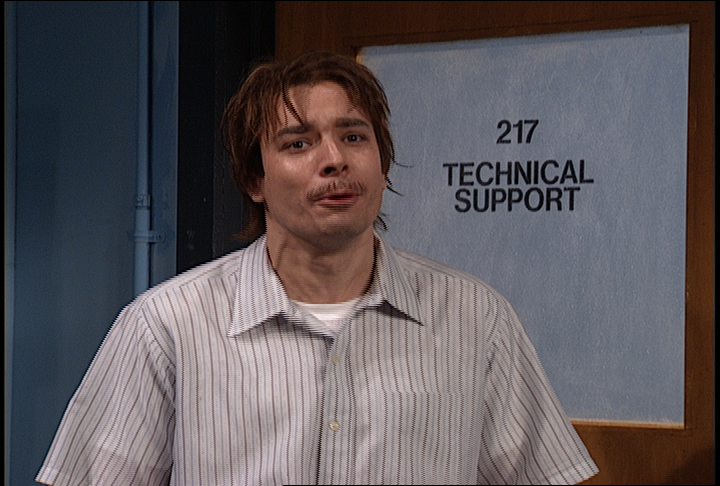 “The male systemizing worldview is consonant with the often true cliché that men try to fix things (problem solving/systemizing) while what women want is empathy.” – Dr. Robert Solley

In Part 1 of this two-part article I explained three crucial motivations for the male mind: efficiency, moving objects through space, and systemizing.  Here I will expand on how these male tendencies are intertwined with western society, the part they play in problematic couples cycles, and how to create a relational environment that helps foster a shift from a systemizing focus to a more empathic one.

Due to the continued patriarchy of our society, the male-value realms of sports, and especially technology, have become dominant elements of our culture. This has all kinds of ramifications for society which are beyond the scope of this article, but consider for a moment the degree of cultural attention and resources that are focused on sports and technology as opposed to more relational-cooperative values like education and psychotherapy.  This creates an unfortunately over-weighted cultural endorsement of these values (see NicholasCarr’s trenchant article, Is Google Making Us Stupid from The Atlantic).

The increasing dominance of technology in our culture is a juggernaut pushing the value of efficiency.  While technology and efficiency certainly have their benefits, they can all too easily become another wall between people. Sadly the engineering/efficiency mindset also emphasizes that there is a right way and a wrong way, which ultimately, and especially over time, can work against relationships (see my blog article about right & wrong ). Of course falling into the right/wrong trap is not gender specific. However in my experience as a couples therapist, the most extreme progenitors have been men.  In some cases they have been completely unable to get outside of the right/wrong mentality, even as they rode their relationships into the ground.  The male systemizing worldview is consonant with the often true cliché that men try to fix things (problem solving/systemizing) while what women want is empathy.  (For an amusing take on this, see “It’s Not the Nail”.

In a similar vein, I often see function/form conflicts between partners.  Typically in hetero relationships, it’s the man who keeps insisting that a certain thing has to work a certain way, while the woman is arguing for an aesthetic or social value.   Also, commonly partners get caught up in the logistics of a situation, and become increasingly frustrated as they miss each other’s underlying values, intents and emotions.

But let’s look at the role that those male drives play in couples cycles.  A core tenet of Sue Johnson’s Emotionally Focused (Couples) Therapy (EFT) is that couples get stuck in emotionally co-created and interlocked cycles.  As Terry Real puts it, the cycle has the quality of “the more, the more.”  That is, the more one partner does X, the more the other partner does Y, and vice-versa.  The lock-in occurs because each partner, in trying to get his or her needs met, inadvertently triggers the other partner emotionally, escalating the negativity in the interaction. Neither partner knows how to express his or her needs, or interpret the other, in a way that would calm the mutual triggering.

For instance, the more I nag, the more you procrastinate, which makes me nag you more because you’re not getting it done, but then you don’t like being nagged so you put it off even more, etc.  Each partner blames the other for “starting it” or being the source of the problem.  But being a cycle, there is no beginning, just as there is no beginning to a circle.  And when a couple is stuck, there is no end either!  Frequently, the most evident and expressed emotion is anger.  In our example the nagger’s anger comes out in the nag, and the avoider responds by expressing anger through avoidance, or non-compliance.  Although large parts of the frustration (a form of anger) may actually be frustrations with oneself and with the repetitive cycle, a common reflex is to blame one’s partner, which keeps fueling the vicious cycle.  There are usually further complexities which strengthen the interlock, but for now I’ll stick with the basics.

In EFT the fundamental circle is called a pursue-withdraw cycle.  In the nag-procrastinate version of this cycle, the nagger is the pursuer while the procrastinator is the withdrawer.  One is trying to initiate something (e.g., housecleaning, sex, closeness), the other is avoiding it.  As with one like-pole of a magnet being pushed towards another, when one moves closer, the other moves away; the first tries to close the distance, and the second moves away again, ad infinitum.

Often the same couple will take different sides of the pursue-withdraw cycle in different contexts.  Using the same nag-avoid  case, a classic alternation is that one partner nags for household chores to be done, while the other partner avoids the chores.  However that same chore-avoidant partner nags for sex (different context), and the chore-nagger becomes the avoider in that other context.  And then different variations of pursue-withdraw can develop such as pursue-pursue (in the form of attack-attack) or withdraw-withdraw (conflict avoidance, leading to mutual distancing and eventually feeling “like roommates”).

As discussed in my last article, part of men’s systemizing and desire for efficiency may be related to their susceptibility to emotional overwhelm or flooding.   Fitting this into the pursue-withdraw cycle, the man (or male mind) is inclined to retreat at signs of feeling overwhelmed.   While the cycle appears to start with an overt action, it is really an ever-present co-creation in both partners’ minds, with variable manifestation at the level of overt actions.  The man’s retreat triggers the woman’s fear that she is losing her connection with him, does not know what is going on with him, or cannot rely on him.  Her fear then prompts her to go after him in a way (e.g., nagging, criticizing, directing, etc.) that triggers his feeling overwhelmed, leading him to pull back even more, and so on.

So…how to create a relational environment to foster empathy from men?  First off, the more stressed a man is the more he’ll be driven to those core coping mechanisms of systemizing and efficiency-seeking which take him away emotionally.  Stress can come from multiple sources, but the key relational experiences for men that create or compound stress are feelings of rejection.  These are experiences of not being wanted, not being appreciated or of disappointing their partners.  Believe me, these feelings are excruciating for most male minds, even if they can’t access or articulate the feelings directly.

This doesn’t mean the partner of the male mind can’t express negative emotions.  However, implications of blame make things much worse, while expressions of desire for connection can be much more effective because ultimately that’s what men want too (despite appearances sometimes!).  Criticism and contempt are the most destructive because they tap into men’s feelings of inadequacy.  Even if men aren’t aware of, or can’t admit to those emotions, feelings of  “not good enough” are ultimately what prompt the reflexive behaviors of withdrawal, counter-attack, or defensiveness.  Not coincidentally, criticism, contempt, withdrawal (“stonewalling”), and defensiveness are Gottman’s “Four Horsemen of the Apocalypse.”

Here’s a pretty good video on what appreciation and acknowledgement mean to men:

And here’s an article that hits home for me as both a man and a therapist about approaching male types, including 101cool questions for generating great conversations.

Posted in THE REAL YOU
← Welcome To The Tribe, MothersInner Critic Taking the Joy Out of Motherhood? Try This! →